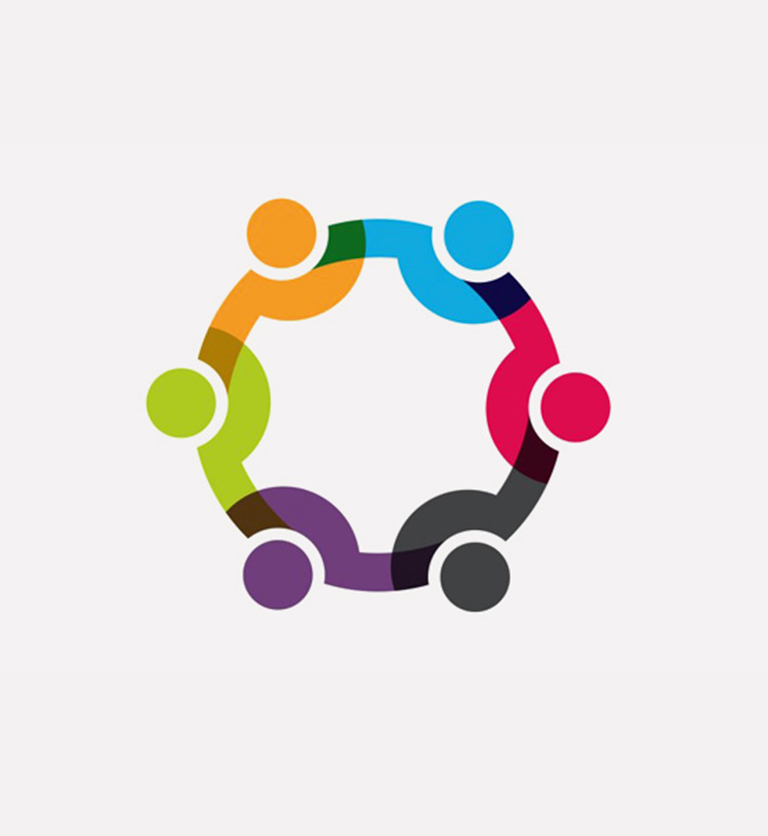 Our employees, clients and partners are people who are constantly developing, who know how to change themselves and the world for the better, and demand more. Therefore, corporate social responsibility (CSR) ranks high among the development programs of the investment industrial group AES Group.

One of these programs concerns the care of children’s academy of FC “Metalist in 1925 “, in which there is an age category from U7 to U19. The main task of the Academy and AES Group is to train highly qualified competitive footballers who will be able to honorably represent FC “Metalist 1925” and Ukrainian football later on.

Overriding concerns of the Children’s Academy of FC “Metalist 1925”:

The basic principles of the Children’s Academy of FC “Metalist 1925” are:

Now 560 football players are studying at the professional Academy and 30 coaches are working.

In March and early August, open days are held at the training base for young football players trial and determining the candidates for admission to the Academy. 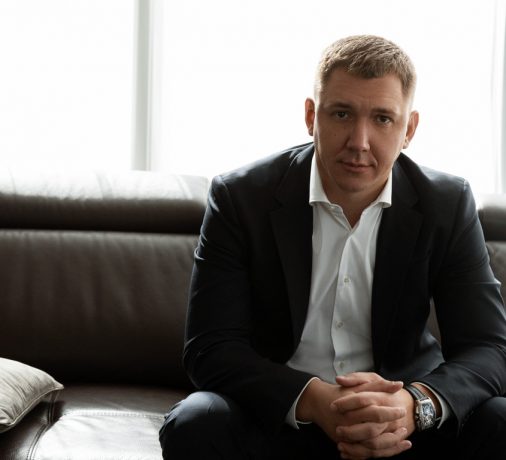 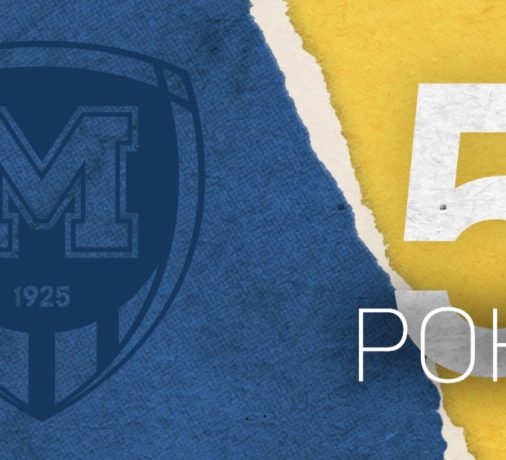 We invite you to take part in the celebration
Read more 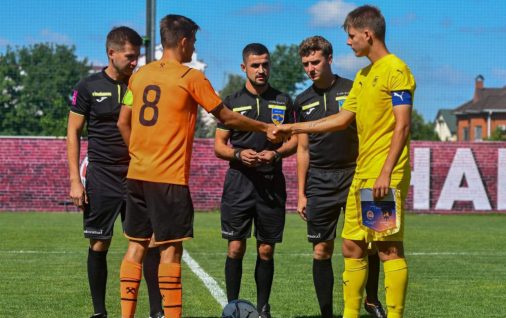 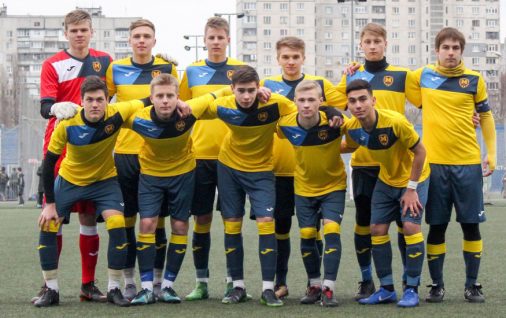 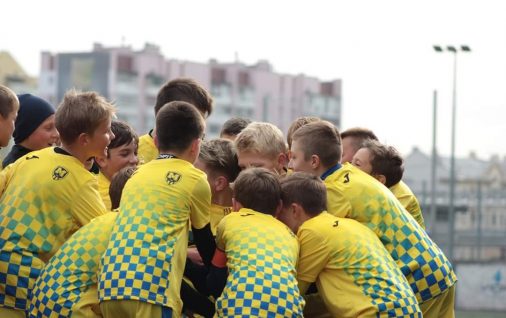 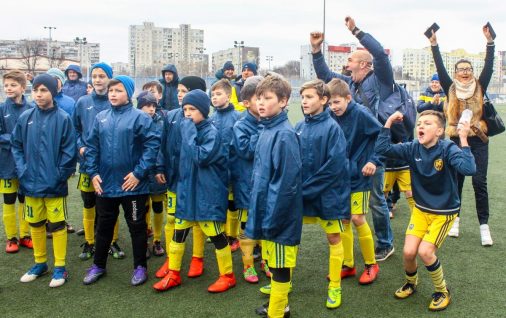 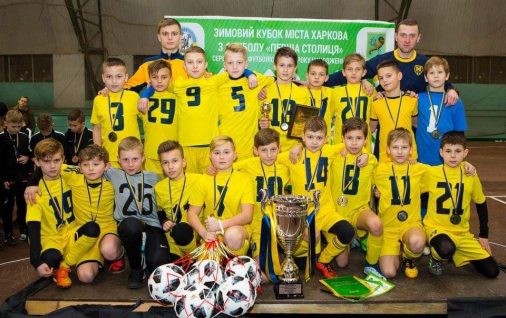 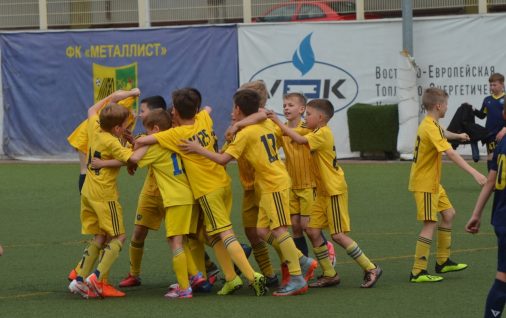