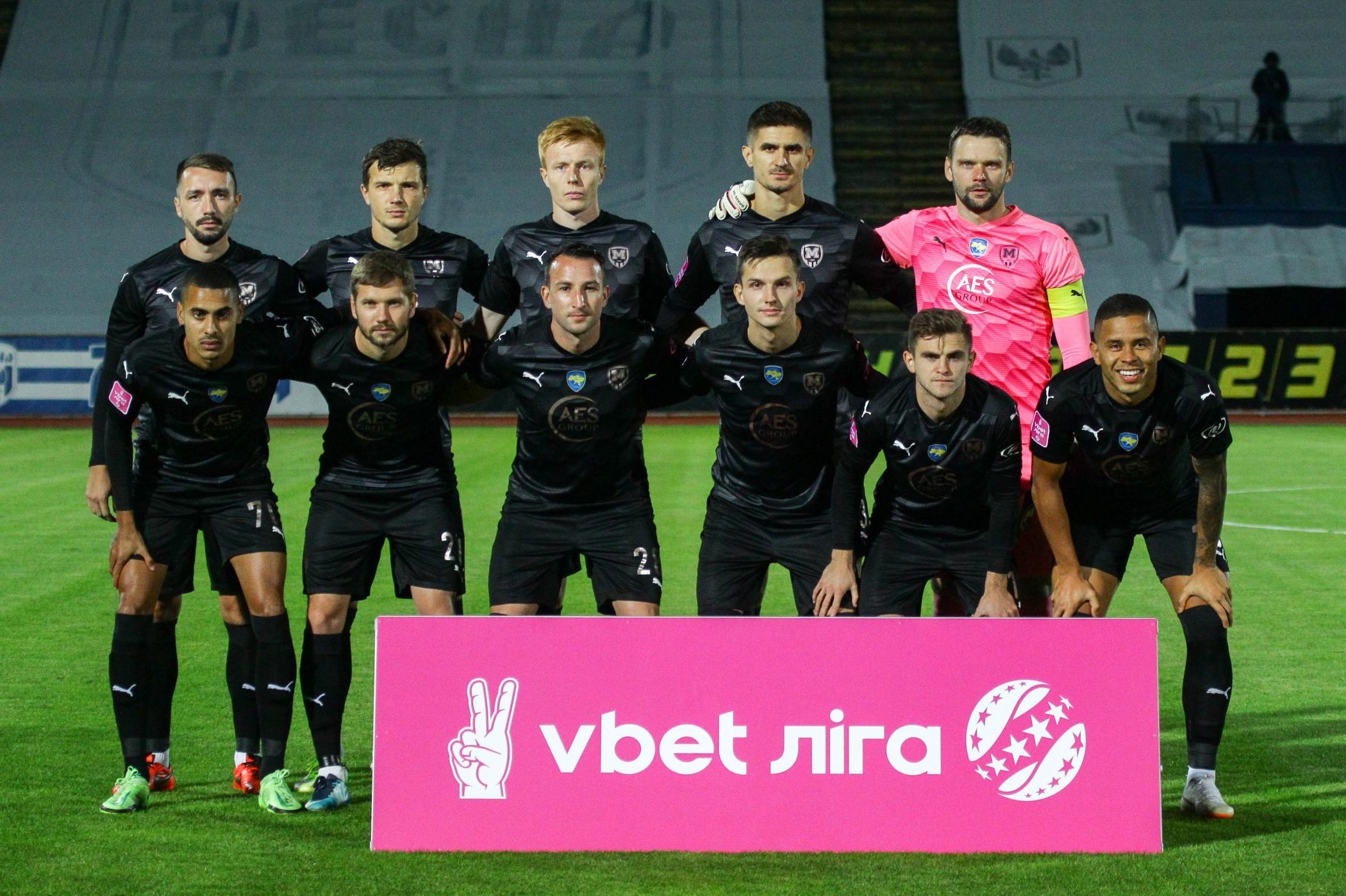 FC “Metalist 1925” is an example of the directed interest of the investment industrial group AES Group in the popular game of football. We are inspired by the example of the great grandees of Ukrainian football, such as FC Shakhtar and FC Dynamo, and set ourselves the goal of returning the big European tournament to Kharkiv.

The mission of FC Metalist 1925 is to create decent conditions for the continuity of generations, the training of the reserve and professional football players.

The vision of football and the style of the team’s play were instilled by the new coaching staff, and fully coincides with the philosophy of the AES Group. The results of the work of the head coach and his fellow assistants indicate the truth of our main personnel decision in the 2020/21 season. – quickly overcoming the steps of the amateur and primary professional level, the team entered the Ukrainian Premier League.

In the 2021/22 season, our team intends to prove that it is worthy of representing Kharkiv football among the best of the best of Ukrainian football. The main goal is to achieve positive results in every game and a bright, dynamic team play that will appeal to the fans, who are the heart and main inspiring force of the team.

The key goal of the AES Group is to implement effective changes that will improve the work and enhance a positive image of the FC Metalist 1925 Academy. To gather the best young talents in the ranks of the Academy teams and create the necessary conditions for young football players and their parents to feel directly involved in the club’s ambitious projects. 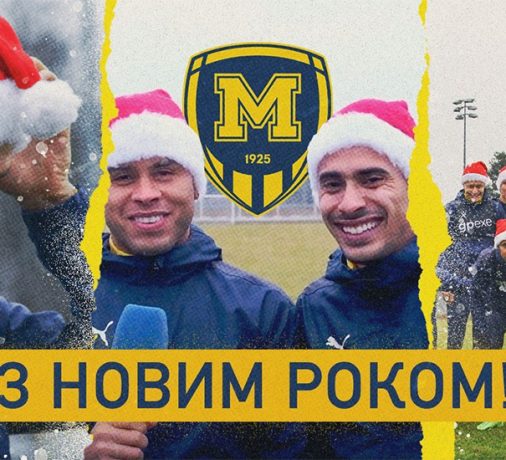 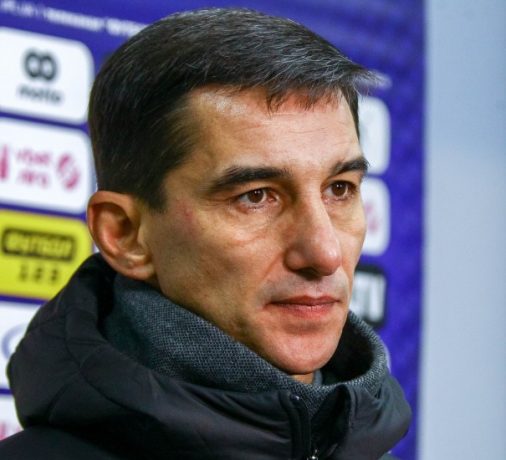 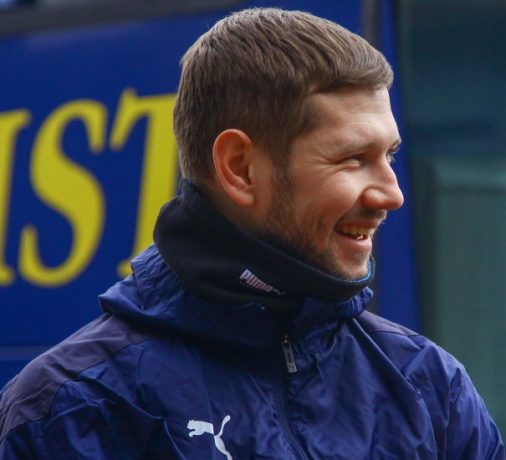 Dmytro Kravchenko: “The last game in Kharkiv, we have to win in front of our fans”. 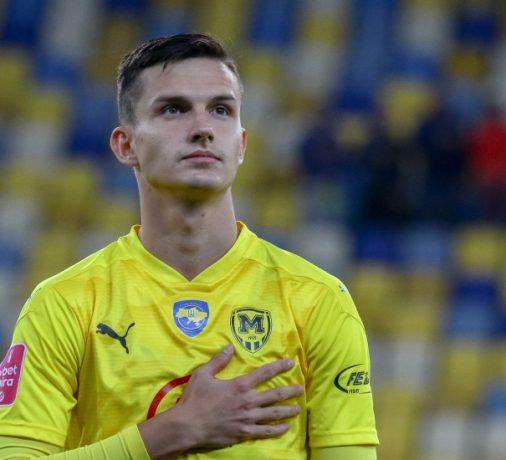 Dmytro Kryskiv: “We came to Lviv for the victory”

Dmytro Kravchenko: “The last game in Kharkiv, we have to win in front of our fans”.
Read more 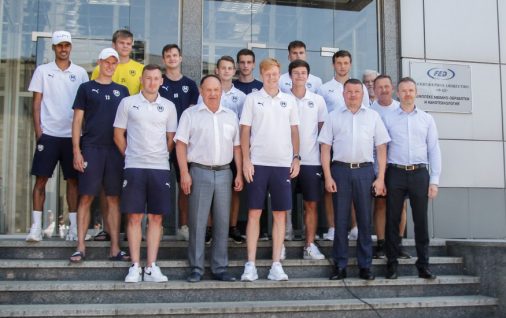 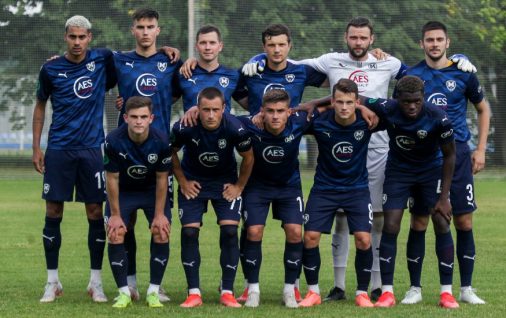 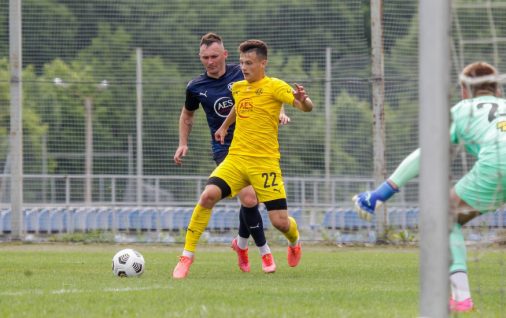 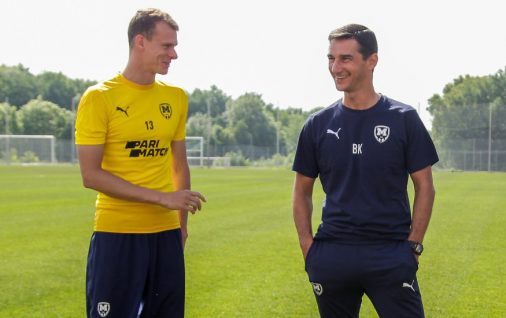 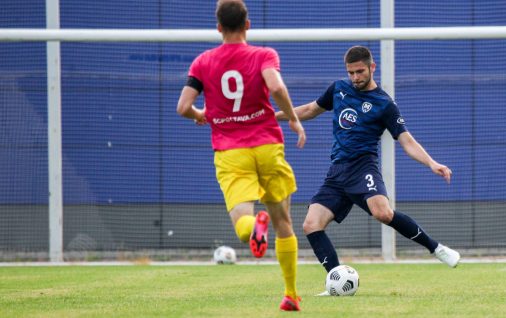 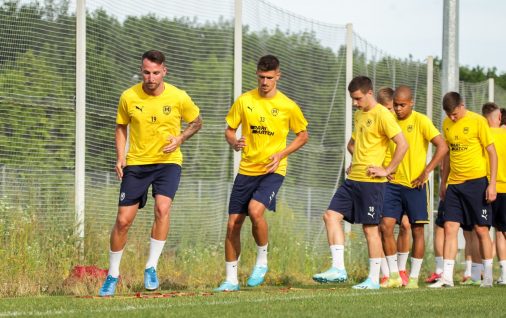